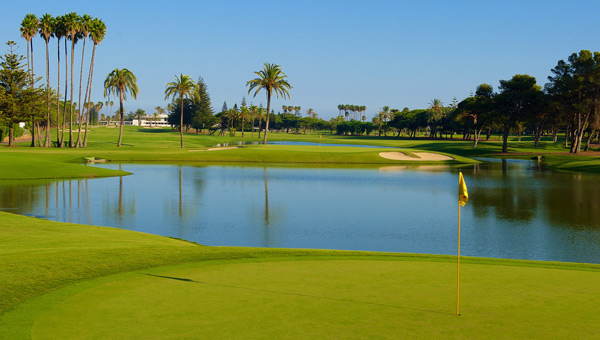 The prestigious Real Club de Golf de Sotogrande, European Championship of Nations, returns once again to Cádiz to measure the current potential of the fledgling figures of the main countries with a golfing tradition on the continent. Spain, with a qualified representation, is once again one of the main candidates for the titles at stake in both the men's and women's categories.

GolfConfidencial.- The tournament is played between April 18 and 21, days that will see golfers from most of the golf powers of the European continent, among which of course is Spain.

The competition returns to the RCG Sotogrande, which undertook two years ago a complete restoration works that have led to a spectacular route, with greens that resumed their original size with 100% Bermuda streets and new black tees...

As established by the regulations, each participating country presents a male team composed of 4 players and a female team consisting of 3 players, whose daily results - the top three in the case of the men; the top two in the case of the women- are computed to establish who makes the classification. The competition is celebrated under the modality 'stroke play' (game by blows) throughout the four days that the tournament lasts. Of course, also parallel to this one the individual competition is counted.